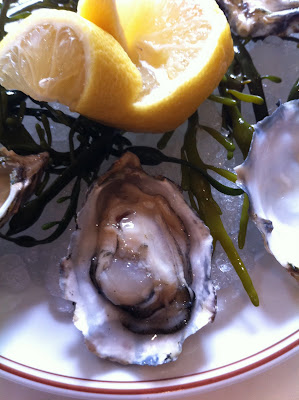 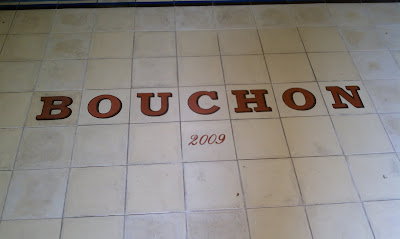 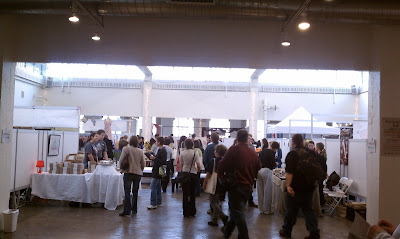 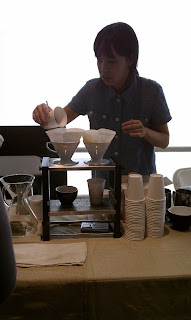 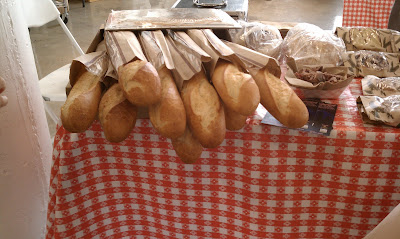 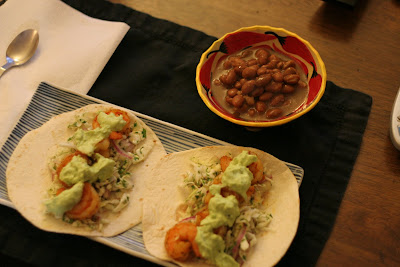 Over the weekend, I attended Artisanal LA, a gathering of local food artisans showcase their handmade items. I sampled a LOT of yummy food, met some incredible people and took many photos, so I'll be posting more about the event later. In the meantime, I got a chance to use one of the things I purchased while I was there and I wanted to share it with you.


Chef Zarate (of Mo Chica fame) was selling one item- a Peruvian salsa called anticucho. The minute my parents and I tasted a bit of the fiery marinade we all decided to bring a bottle home. At the moment I wasn't sure what dish I'd use it for, but when I got a sudden craving for shrimp tacos the next day, I thought of the anticucho and got cooking. 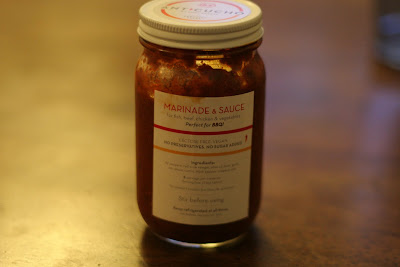 Since I used a bottled marinade, I don't really have a recipe for you, but if you don't use something pre-made you could always dust your shrimp with a mix of chili pepper, a touch of cayenne, cumin, ground coriander and garlic, then sear them off. I tossed my raw shrimp with the anticucho, salt and pepper and let them sit for about 30 minutes before cooking them quickly in a hot pan. 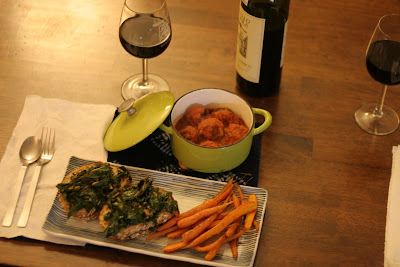 Lately, I’ve become the kind of person who’d rather eat a little bit of many things, rather than a lot of one thing. At restaurants, I usually prefer to order two or three appetizers than feast over a big entrée, and I’ve never met a tapas bar I didn’t like. I also find that appetizers tend to be more interesting than main dishes, but that’s just my opinion. How else am I going to get my tuna tartare and caramelized onion pizza and asparagus with a poached egg in one sitting? Food rules be damned, I love to mix and match mini foods into the perfect meal.

At home, it’s a little harder to eat this way, since it requires preparing several different dishes. However, with a little extra thought and planning, it’s totally possible, and I made one such meal the other night. 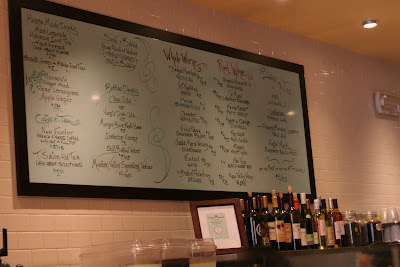 I first tried Tender Greens a couple of years ago when it first opened in Culver City and fell in love with the concept of fresh salads and proteins prepared right in front of your eyes. I was happy when one opened up near my office, and yesterday my friend Dmitri and I decided to go for lunch.

The place was packed at 12:45pm, and it's easy to see why- Tender Greens is a mecca of healthy, delicious options that are all reasonably priced. I opted for something I get often- The Happy Vegan- not because I'm vegan, but because it's damned good and I'm a whore for hummus...a Hummus Whore, if you will. For around $10 you get a gigantic green salad dressed with a sherry vinagrette, a scoop of edamame hummus, another of tabbouleh, yet another of red quinoa and yet another (I know, wow right?) of a particularly delcious farro salad with toasted hazelnuts and dried cranberries. It's always way too much for me to finish but I love the different flavors and textures this dish offers. Too bad I didn't lift up the green salad veil to reveal all of the elements on my plate...but you get the idea. Actually, here is a better photo from another blog. 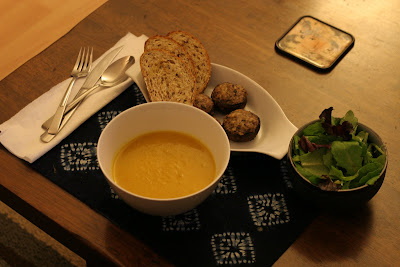 After over a month of letting this here blog lie dormant, I’m back (again!) and hoping to update more frequently. The redesign isn’t really much to write home about, but I wanted a brighter, lighter look for Tuna Toast and this is what I came up with! So I hope you’ll come back around and check it out from time to time. 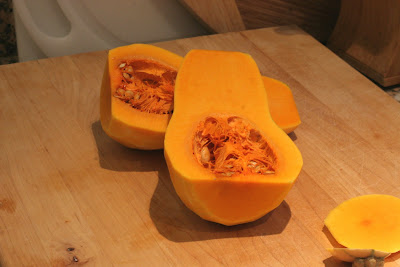