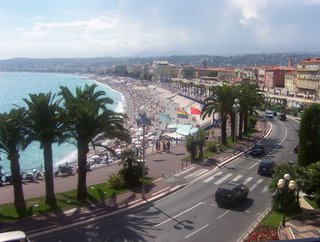 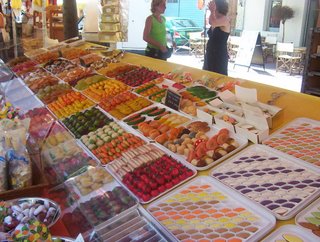 Last summer we spent one, glorious week in the French Riviera. We had planned to stay in Paris for 5 days and go to Nice for 2, but quickly reversed the plans when we discovered the absolute lusciousness of the coastal town. Not that Paris is anything to shake a stick at, but during the summer it is hot, humid and empty of the Parisians who have all flocked to....well, the south! 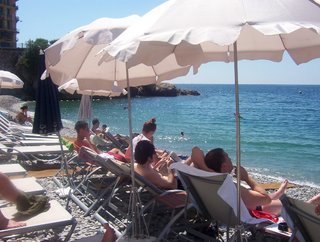 When the plane started it's descent onto the landing strip of the Nice airport, we both just stared in awe at the beautiful blue coastline from above. I think our mouths were still agape during the short (but VERY expensive) taxi ride (yes, we got ripped off) to the hotel. It was just what a summer vacation spot should be- bright sun, blue water, beautiful people, daily farmer's markets, gelato stands and bustling streets full of people wearing shorts and sandals. I seriously fell in love. In fact, just typing about it now makes me sad to think I am no longer there. Ah Nice, you are my dream come true. Why must you break my heart? 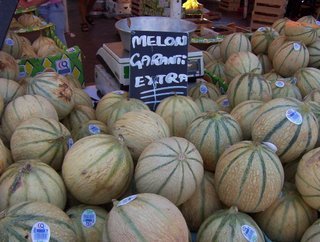 On to the food. Although we did have one very French, 3-course meal, we spent most of the days noshing on thin crust pizzas, pan bagnat, yogurt flavored gelato (INSANELY GOOD- anyone who has tried Japanese yogurt would love this), croissants and seafood salads all washed down with copious amounts of rosé. For some reason, those foods just matched perfectly the mood of the sun soaked, ocean scented days of summer in Nice- one of the most beautiful places on earth. 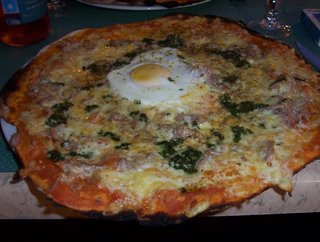 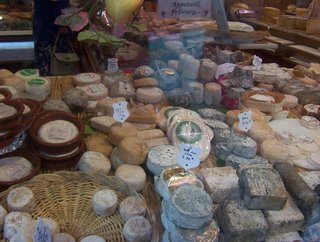 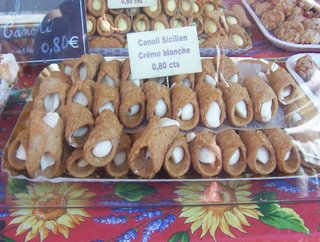 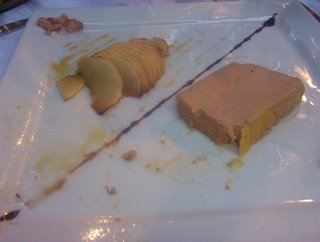 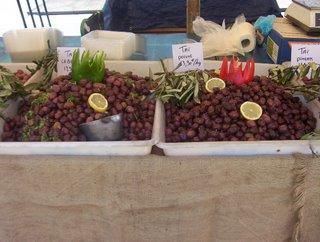 wow, that vacation looks like it was amazing! I am drooling over the photos of the cheese and foie gras.

Second photo down, is that all marzipan? So cute!

Yes- that is all marzipan. It was everywhere. I think marzipan fruits look so adorable but I don't like marzipan enough to eat a big chunk of it like that!

and am off to nice in a week time... nah I will take a bus not taxi those frogs can cheat you know.

from santos to yours btw...

hi TAG, you stopped me in my tracks with the photo of the pizza with the egg in the middle. looks so good. i once saw a $40 a day episode on Aspen, and they featured that pizza. i'm gonna try that myself soon b/c i love anything w/ eggs on it - Fatburger!

Sha: you are so lucky! Definitely report back on your Nice trip.

Eatdrinknbmerry: I agree- eggs make anything taste better. Did I mention that there was also olive-oil packed tuna on that pizza?! Talk about heavenly.......